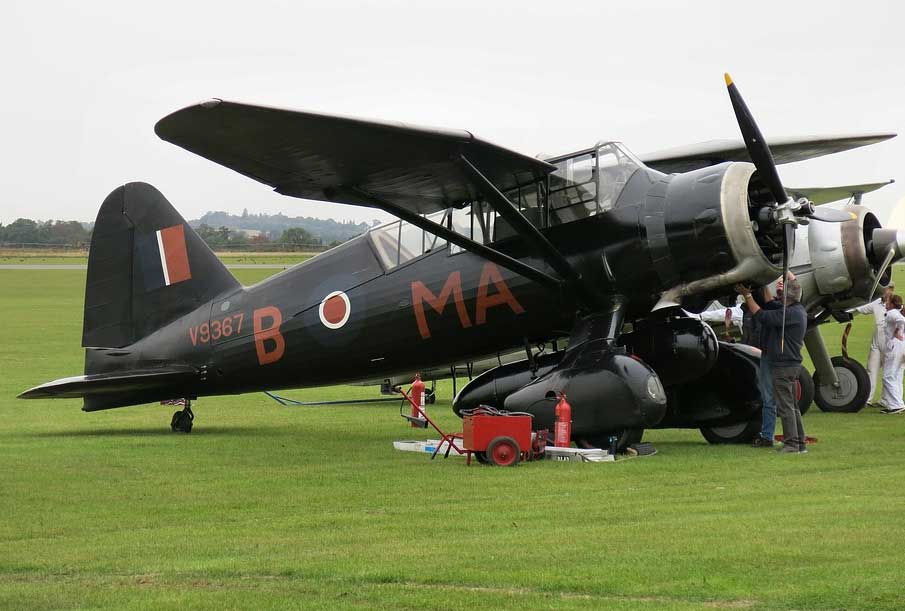 World War I, known as the Great War, was fought both on the ground and in the skies. Some of the planes used during the war are preserved in various war museums across the world. It’s fascinating to see how such old model planes fought such a deadly war. Here are the best places to see World War I planes.

The Royal Museum of the Armed Forces and Military History in Brussels is one of the best places to see these planes. They have a huge collection of World War I artifacts. Visitors will get a real picture of the war that took place. In the Aviation Hall of the museum, you will see a great collection of WWI and WWII biplanes.

The RAF Museums in London are worth visiting too. The Graham – White Factory and Watch Office have a permanent exhibition of the warplanes called ‘The First World War in the Air’. Here you will see airplanes, uniforms, letters, and other memorabilia which reflects the men who fought during the war.

The Smithsonian’s National Air and Space Museum has a series of exhibits and films about World War I. One of the best exhibitions is the ‘Legend, Memory, and the Great War in the Air’ exhibition.

Here you will find a wonderful collection of WWI planes and memorabilia. You can also see special films on WWI. The WWI Artist Soldiers exhibition will give you an impression of the personal experience of people who fought in the war.

Those who are interested in history and aviation will find it amazing to see these planes on display at the war museums.